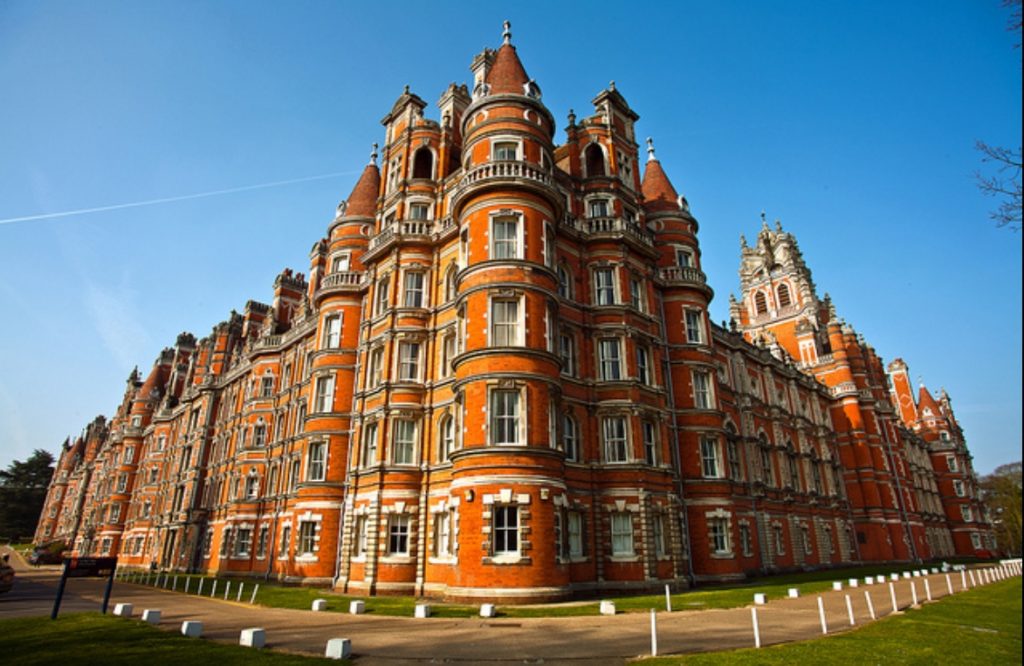 The University of London is well renowned and globally recognized university having 170,000 students worldwide. A federation of 18 world-class Colleges and 10 specialist institutes, its reputation for high academic standards has been built on the outstanding teaching and research of its Colleges since 1836. University of London degrees is recognized internationally by governments, universities, employers and professional bodies as being of the highest academic quality.

demic direction for all of the courses offered through the University of London International Programmes is provided by Member Institutions of the University. Academics at these Colleges develop the syllabuses, prepare the study materials, and are responsible for the assessment of students. This means that students benefit from the academic rigor and leading-edge research undertaken by the Colleges. It also ensures that the standard of an award made to International Programmes students is maintained at the same level as the standard of award made to students studying at one of the Colleges of the University.

The University of London International Programmes is a world-renowned provider of legal education. Its LLB has long been regarded as an “international gold standard” in legal education and for over 150 years it has provided the first step on a career route for many thousands of practicing lawyers within the Commonwealth and around the world. Academic direction for the Undergraduate Laws Programme is provided by six the University of London Colleges with Law Schools or Departments, collectively known as the Laws Consortium. The six Colleges are: Birkbeck, Kings College London, London School of Economics and Political Science (LSE), Queen Mary, School of Oriental and African Studies (SOAS), and UCL (University College London).

Write to us for any queries.